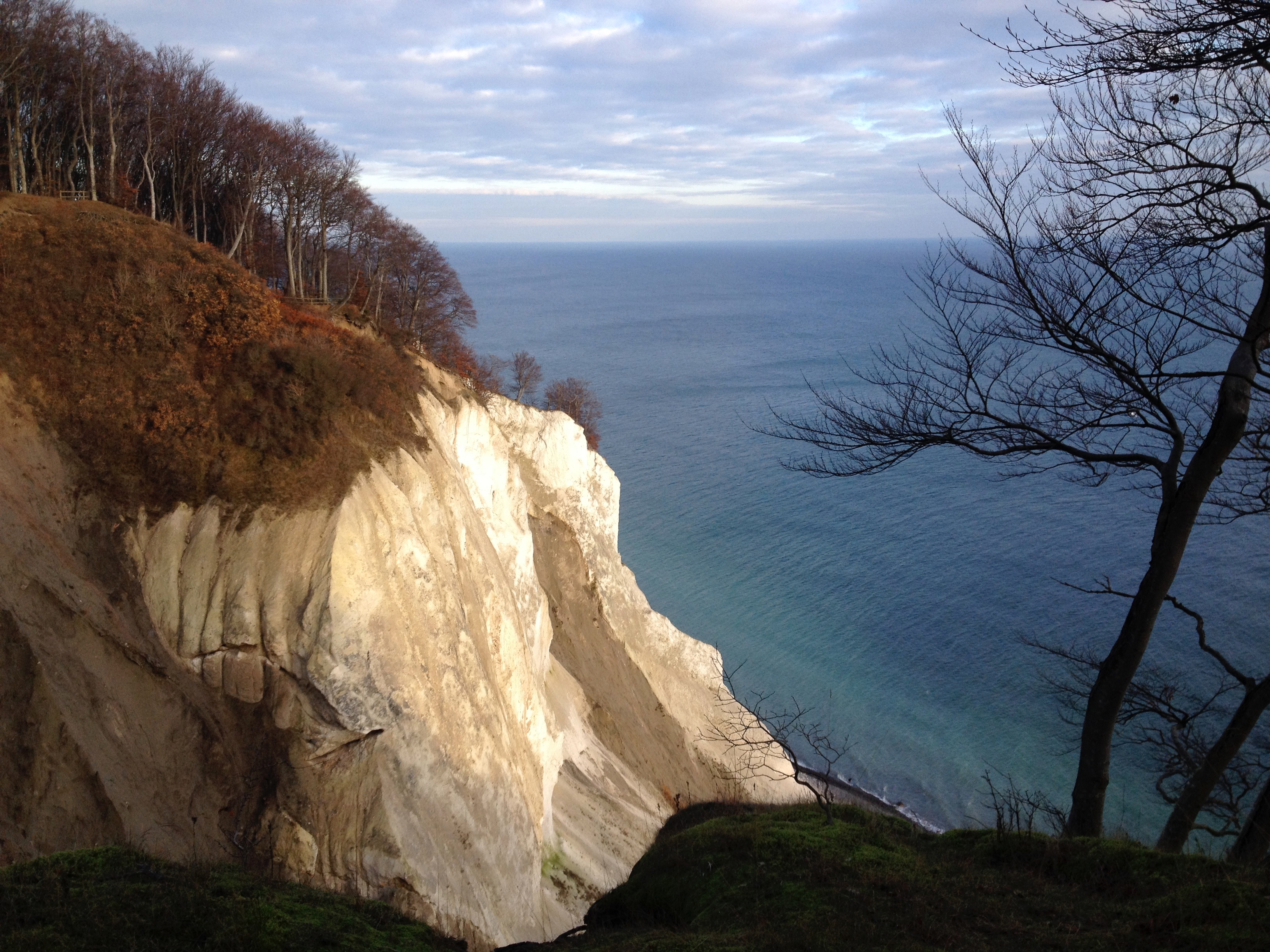 Działdowo gay dating app boonesborough ky One of my favorite ways to start a new piece is to “find”: To find an object with a history or a form that I want to integrate or to transform into something new. Especially the aspect of time and history, the aura, depth and dimension of it, the “connectedness” of everything is very important to me. To recycle. Because it should all be a big cycle. But also the form might talk, might tell a whole story, might be perfect! Last but not least: To find is also a way to avoid the moment of the “empty page”. There is something to start from.

gay hookup sites strongsville A couple of years ago, on a New Year’s Eve, I visited the Danish island of Møn. It is a “sister” island of the German island of Rügen: The Baltic Sea separates them but they have the same geological origin and beautiful white cliffs. On a good day you can see the other island across the sea. Both islands are some of the most beautiful places I know on earth, I dare say.
Walking along the beach on Møn you find these special stones that have very interesting forms, often resembling little amorphous figures, think of the artist Henry Moore’s sculptures. The color and parts of the form remind me of flintstones. But are they? I don’t know. Anyway, these small sculptures are enclosed in the wall of the cliff, so they are NOT part of the overall-material of the cliff: When the cliff crumbles down, slowly but surely, you can see them stick out of the wall and finally they are “set free” and fall out of the steep cliff. A geologist told me that to this day it is not absolutely clear, how the chemical/physical building process of the stones exactly looks like, how their material sets itself apart from the cliff.

gay dating format Al Jubayhah Too beautiful, these stones. Too difficult to decide which one to take and which one to leave behind!

https://pwvta.org/57160-tinder-app-installieren-installer-79523/ But I will be back and get the rest, one day. Nature is a miracle.

The island. No filters used!

Collecting as much as I can carry.

Playing around with the stones: Voluptuous woman and her avantgarde dog. For example.

“The lightness of being”. Set together from a box for cutlery, a little image made in Lisbon and a stone and piece of wood from the Danish Island.

This site uses Akismet to reduce spam. Learn how your comment data is processed.